Musicals, dramas and comedy – in the heart of Scotland 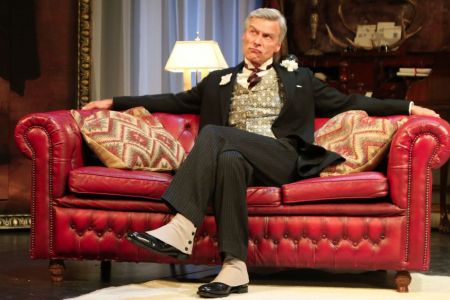 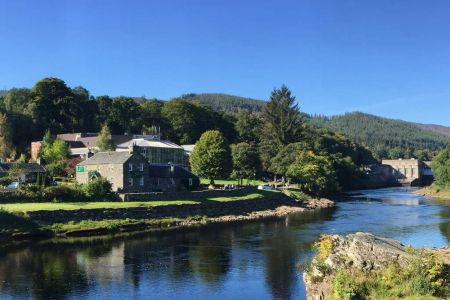 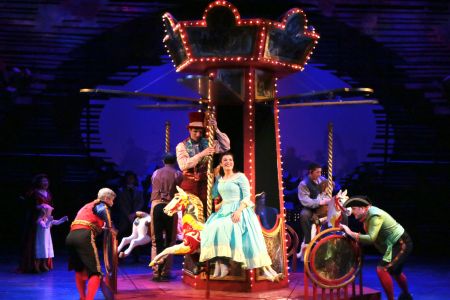 Located in Pitlochry and founded in 1951, the Pitlochry Festival Theatre is one of the finest attractions in the local area. Audiences visiting the Theatre in the Hills expect shows that are joyful, entertaining, reflective, ambitious and diverse.

The Pitlochry Festival Theatre Summer Season offers a unique theatrical experience, with six productions in daily repertoire. No other UK theatre attempts this extraordinary feat and nowhere else in the UK can you experience such a large resident ensemble of actors, drawn from far and wide, performing multiple roles in multiple shows – musicals, comedies and dramas – six days a week.

In addition to the shows, there are Summer season events of Sunday Concerts, Active Arts Workshops, Master Classes, Tours and Talks.